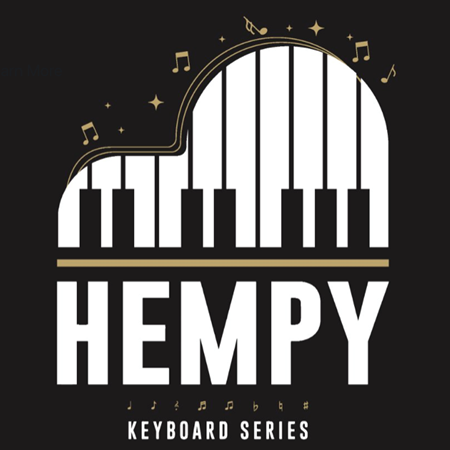 The Westhuizen Duo’s performances have been described as “…music-making that rewards
you seventy times seven.” They have been hailed by audiences and critics alike for their
“…excellent sensitivity for each other,” combined with playing that is “…charming, lyrical,
and brilliant…” (Volksblad, South Africa).

Sophié and Pierre’s interest in new music has led to premiere performances of works written for the duo by young composers, and they enjoy taking part in new music festivals. Highlights include performances and
guest teaching at major South African festivals, as well as others in the USA such as Dame Myra Hess Memorial Concert Series in Chicago, Baldwin-Wallace Conservatory’s Bach Festival, Cleveland Institute of Music’s Summer Sonata Festival, Gilmore Keysfest, College-Conservatory of Music at the University of Cincinnati, Colorado International Piano Festival, Kent State University Keyboard Series, and Cleveland Art Song Festival, among others. They also made their New York debut at Steinway Hall in 2017.

Pierre has served as juror for international competitions including the Cleveland, Scriabin (Italy), MozArte (Germany), and UNISA (South Africa), and serves on the board of the Yun Foundation as well as the Honorary Committee for Astral Artists, and the Advisory Board for the Avery Fisher Career Grants in New York. The Westhuizen Duo resides in Kalamazoo, MI, where Pierre is the Executive & Artistic Director of the Gilmore International Piano Festival and Award. Prior to this, he served as President of the Cleveland International Piano Competition (CIPC). Sophié joined the faculty of Kalamazoo College, and maintains a large private teaching studio. She was Director of ArtsConnect, the community outreach program for the CIPC, and also taught at Cleveland State University and the Cleveland Music Settlement. They both previously served on the faculty of Heidelberg University as Assistant Professors of Piano and Co-coordinators of the Keyboard Division.

We use cookies to give you the best online experience. Please review our use of cookies and accept to continue. Learn more